Welcome to BMC Accountants Ltd, Chartered Accountants & Registered Auditors, we have over 30 years of expertise 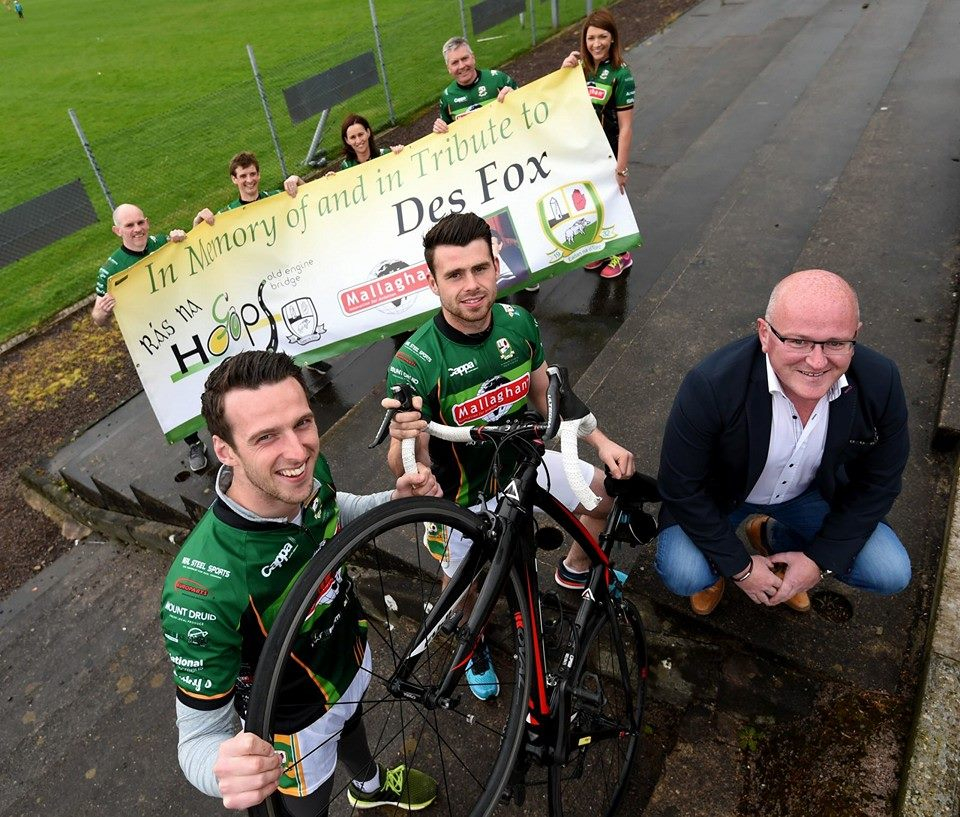 BMC Accountants Ltd helped launch the Edendork GAC bike race from Kildare to Tyrone on Saturday 28th May 2016 in memory of their former club chairman Dessie Fox.  Dessie, who was brother in law of our managing director Brian McCullagh, was murdered in 1990 when he was robbed on his way to the racetrack with his float as a bookmaker.  Those responsible have never been caught and the fundraiser was used to appeal for new information on the attack.  Find more information on the RTE website here.